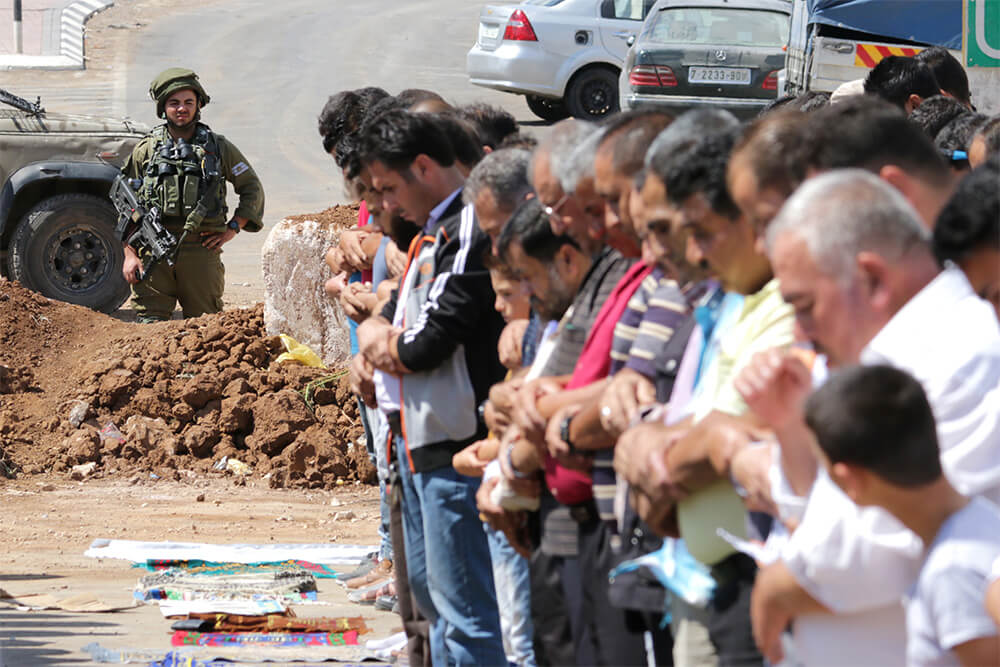 The Goldstone Commission’s investigation into the human rights violations that were committed during Operation Cast Lead in Gaza constituted a turning point in the treatment of human rights organizations in Israel. Organizations like B’tselem and Physicians for Human Rights provided the commission with information and data and came out in support of its work.  In what appears to be a counter response, parliamentary and extra-parliamentary activity accelerated. Its objective is to inhibit the work of these organizations. That is how the wave of anti-democratic bills began and how the delegitimization of human rights organizations in Israel has strengthened. In the extra-parliamentary arena as well, it was a turning point that led to the expansion of the movement Im Tirtzu and its campaign against the New Israel Fund and other organizations.

Examples of the damaging legislative attempts are evident from the 2009 Nakba Law, the 2011 Law for the Prevention of Damage to State of Israel Through Boycott, the promotion of various drafts of the “NGO Law” and the general efforts by lawmakers Ayelet Shaked and Tzipi Hotovely to limit the donations human rights organizations receive from foreign countries.

The 2016 Disclosure Requirements for Organizations Funded by Foreign Political Entities (Amendment) Law was passed by the Knesset in July 2016. It portrays human rights organizations as lacking transparency regarding their sources of funding, however in practice, the vast majority of them publishes details of their donations and objectives regularly on their websites and submits reports to the Israeli Corporations Authority, as required by law.

Beyond the legislative work itself, the Knesset constitutes an area for defaming organizations and is shaping a discourse in Israel on this matter. It is clear the broad goal of these efforts is not only to harm organizations themselves, but also to create a cooling effect intended to deter other organizations, discourage them from operating effectively and thwart any potential for open, public discourse by making threats, employing legal tools and through slander.