Human rights are also perceived as a yardstick for measuring the legitimacy of a country that is a target of criticism by Human Rights Defenders, a notion aided by the fact that donors from foreign countries and organizations, some of them government agencies, are involved in funding human rights activity. This results, in turn, in human rights activism often being perceived as intended to bring about a change in government or in the entire regime.

As a consequence, Human Rights Defenders are exposed to attempts to silence them, carried out through harassment and efforts to impede their activities. These attacks may come from “private” political opponents, but they may also come from government agents such as police officers, soldiers or the secret police. They may also come from business people whose businesses are threatened by the defenders’ actions, private security agents, organized crime elements, insurgents, drug cartels and more. One of the most notable obstacles placed in the path of Human Rights Defenders around the world is the use of criminal enforcement tools to harass them, interfere with their work and even prevent it entirely, a practice known as the criminalization of human rights defenders. 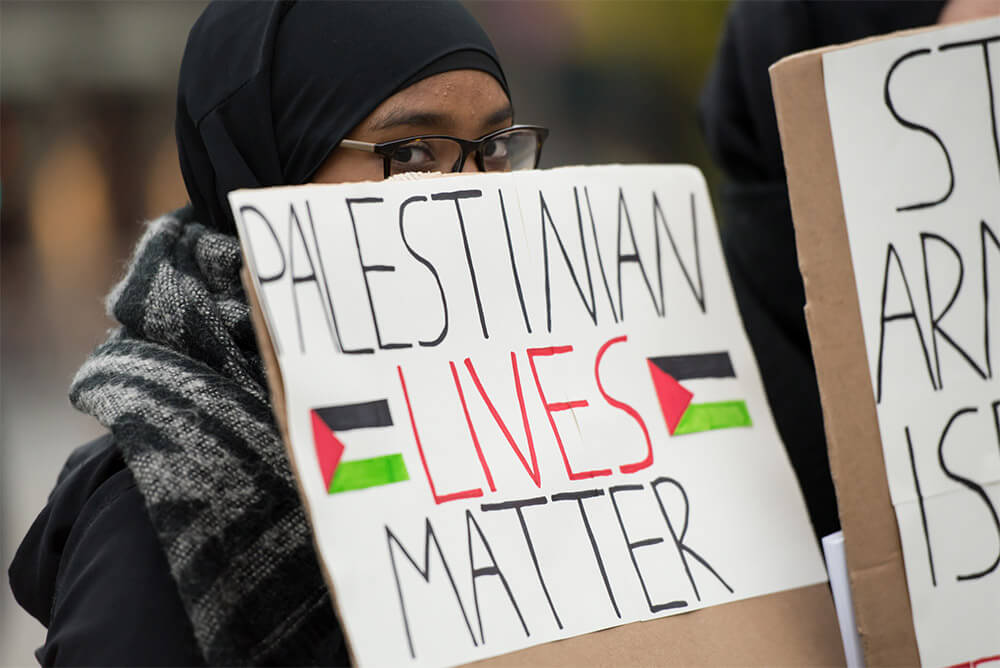