These costs change from case to case, and may include the loss of workdays due to arrest and/or the loss of working hours due to presence in hearings. Other expenses can include cash guarantees, which the court may require for bail. 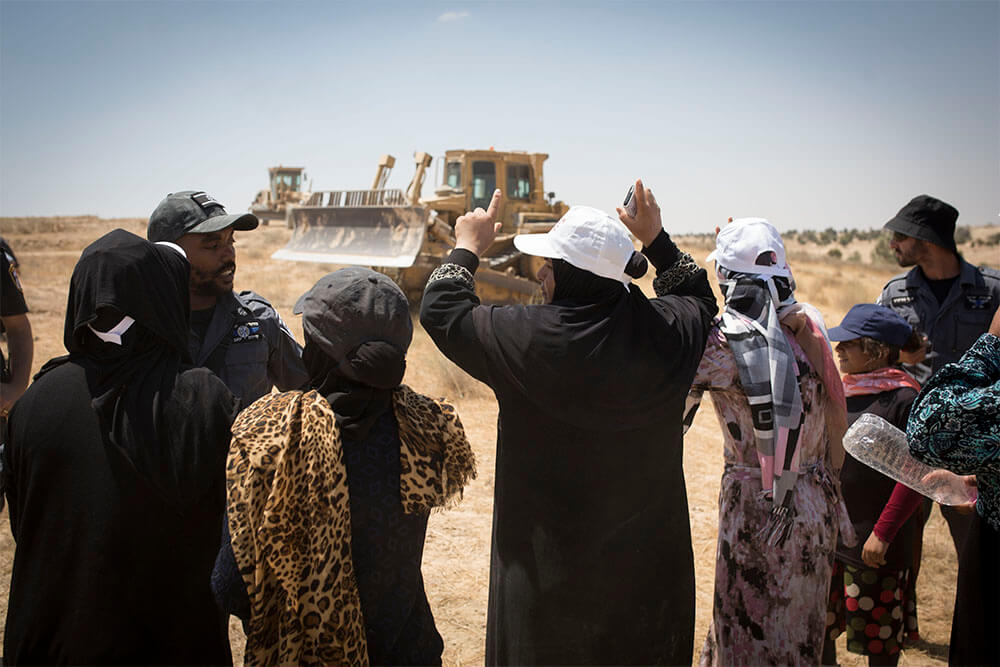 There are also the high costs of legal representation for arrest and other court proceedings. The longer the legal proceeding, the more funds the Human Right Defenders must raise. In cases when a person’s job is in danger due to absence or for political reasons, the economic threat and risk are significantly higher.

As civil society organizations and Human Rights Defender are confronted with increasing attempts to inhibit their work and limit their activities, they are in critical need of legal guidance. Most organizations find it difficult to raise even the minimum funds necessary for ongoing legal advice and certainly the sums needed for legal defense in cases of indictments or claims against the organization, its employees or members.

Activists who see the struggle for social change and the protection of human rights as a central and critical area of activity are forced to consider the harsh consequences such activism has on their lives. In many cases, the economic threat becomes a central reason for the decline and deterrence of people, communities and movements from engaging in activism.

Following the protest by the Ethiopian community in Tel Aviv in May 2015 that ended in many injuries and dozens of arrests, the HRDF helped represent some of the arrestees, as almost none of them were involved with an organization that could cover the costs of legal representation.

As such, HRDF sees it of the utmost importance to provide the support to human rights defenders, to ensure their activities are not prevented as a result of concerns about possible legal costs or the absence of financial resources.